A hybrid marijuana strain called Stardawg, also called “Stardog,” is thought to have gotten its name from the brilliant, sparkling crystal trichomes that cover the plant like stars. Stardawg, which was created by crossing Chemdog 4 and Tres Dawg, is well-known for its earthy pine flavors and sour overtones of diesel. The elevating effects of Stardawg may aid medical marijuana users in addressing the symptoms of stress, exhaustion, and anxiety disorders. Indoors, it flowers in 67 days and provides average yields. 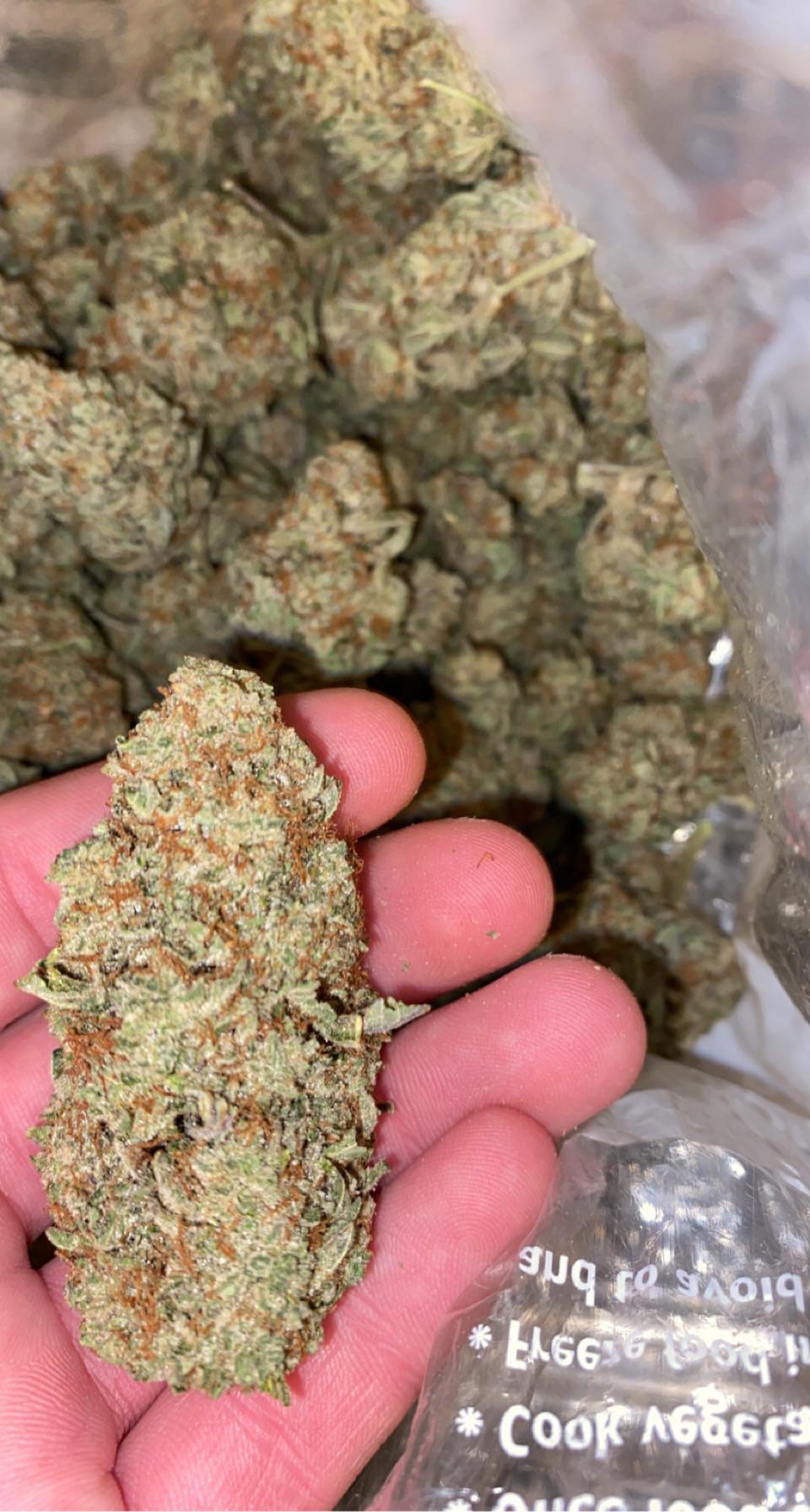 Small to medium-sized dense popcorn-shaped nugs with vivid minty green, olive green, and deep amber overtones make up the buds. These nugs are covered in a thin layer of resin, white crystal trichomes, and flaming orange and deep amber hairs. Stardawg tastes like strong earthy diesel with a dash of lemony pine on the exhale and has an earthy pine scent with undertones of diesel.

Users  describe the high as being intensely energizing and upbeat sativa head buzz with pressure felt in the neck and behind the eyes. You’ll have a big surge of energy and the need to be outgoing and conversational, however you could occasionally burst out laughing. Along with these strong sativa effects, there is a soothing, mellow indica body buzz. The strain is excellent for treating issues like persistent stress, exhaustion, and anxiety problems.

Be the first to review “Stardawg” Cancel reply