Buy Sour Diesel Feminized Cannabis Strain Online! Sour Diesel is a strong sativa-dominant lineage that gets its name from its aroma which smells of pungent diesel.

Sour Diesel  seeds, sometimes called Sour D, is an invigorating sativa-dominant strain named after its pungent, diesel-like aroma. This fast-acting strain delivers energizing, dreamy cerebral effects that have pushed Sour Diesel to its legendary status. Stress, pain, and depression fade away in long-lasting relief that makes Sour Diesel a top choice among medical patients. This strain took root in the early ’90s, and it is believed to have descended from Chemdog 91 and Super Skunk. 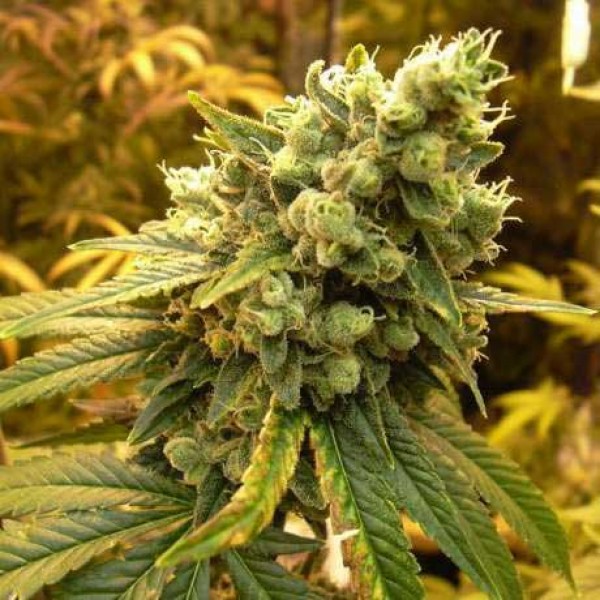 Are you looking for an energetic, fun, and psychedelic high? Then you are going to love Sour Diesel seeds! Known around the world as ‘Sour D’ there’s no mistaking its fuel forward scent. This is what growers refer to as a ‘Cash Crop’, and for good reason! After a quick round with it, you are primed to tackle the day’s chores and then enjoy a good day while feeling great!

Sour Diesel seeds is a cross between Chemdawg, Northern Lights and Skunk #1 – some of the best sativa strains. Heavy yielder but stretch in the first few weeks of flower. Harvest light green, compact buds after 10 to 11 weeks. Sour Diesel offers a super-clear head high with intense mood boosting power.